SOA Alumni in the News 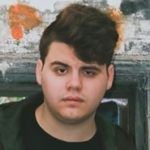 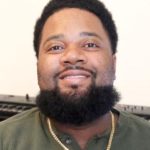 Man about town: Low-key Calvin Baxter making a name for himself as drummer, producer in Charleston –The Post and Courier, 18 February 2017 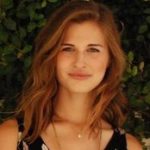 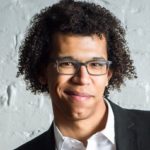 “Five Questions: Jonathon Heyward: From West Ashley to England, young conductor’s career on the rise” – The Post and Courier, 24 September 2016 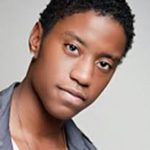 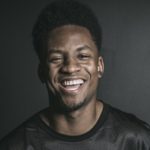 “Matt Monday recalls the disturbing day that would guide him to a path in music” – Charleston City Paper, 27 June 2018 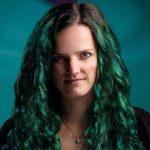 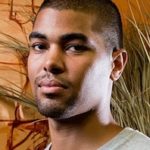 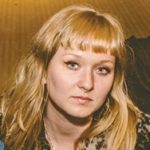 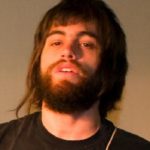